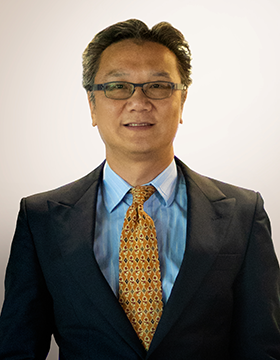 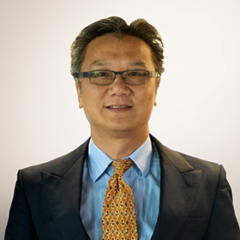 Everyone knows that the emerging market (and not just India and China) has an insatiable appetite for physical gold. But the latent demand is significantly greater than what has been seen to date. In our journey to date, potential partners from Asia to Africa and beyond have talked to HelloGold about how the right kind of digitised gold product, when marketed and delivered in the right way, can catalyse a whole new customer segment. This hypothesis has been reaffirmed in the market studies that we have conducted in our launch markets.

Robin Lee is the Co-Founder and CEO of HelloGold, a Shariah-compliant fintech focused on creating financial products for the underserved and the unbanked in emerging markets. HelloGold launched its platform in Malaysia in April 2017 with gold as its first financial product with a minimum transaction size of 25 cents. As at December 2018, it has more than 33,000 customers in Malaysia. HelloGold is now preparing for 1) market expansion beyond Malaysia into rest of Asia and MENA 2) extension into other asset classes and 3) the launch of its blockchain backend.

Robin is the former CFO of the World Gold Council. He has also been a strategy consultant at the Boston Consulting Group, and a regulator with the Securities Commission Malaysia. He qualified as a chartered accountant with KPMG and is a graduate from Oxford University. 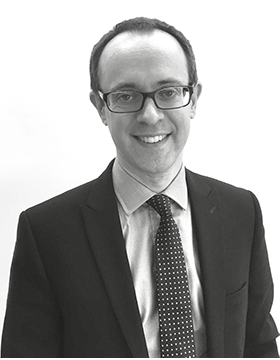 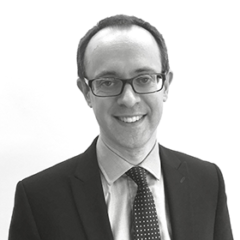 Increased stakeholder and investor pressures, as well as civil society scrutiny, critically impact decision-making and project development in the extractive industry. ‘Securing stakeholder outcomes: the seven habits of highly effective executives’ looks at examples of how good ‘habits’ can achieve positive political and stakeholder outcomes in the mining sector, and protect or enhance project value in uncertain, volatile or otherwise complex contexts.

Daniel Litvin is the Founder and Managing Director of Critical Resource, an advisory firm specialising in political, stakeholder and sustainability challenges in the mining and energy sectors. He is a former consultant at McKinsey & Company where he advised the firm’s leadership on “business in society” issues. Prior to his work at McKinsey, Daniel was policy advisor to Rio Tinto plc, where he worked with senior management on human rights & other sustainability topics. He is the author of ‘Empires of Profit: Commerce, Conquest & Corporate Responsibility’, and a former senior research fellow at Chatham House, specialising in the geopolitics of energy. He started his career at The Economist, where he worked as the magazine’s environment and resources correspondent. 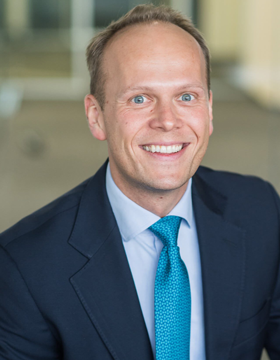 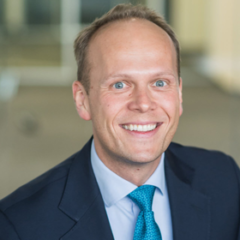 The Tides They Are a-Changin’”: This slightly adjusted title of Bob Dylan’s famous song is a fitting opening to our summary of this year’s In Gold we Trust report.

Quantitative tightening, de-dollarization, and cryptocurrencies seem to be echoing the strains of R.E.M.’s “It’s the End of the World as We Know It”. Whether we find this changing of the tide good or bad is of no relevance to the phenomenon itself.

What is unfolding will affect our lives either way. But the better we brace ourselves for these fundamental changes, the more we will be able to benefit from them. The key findings may be summarized in terms of the following three changings of the tide:

Ronald, born 1980 in Vienna, Austria, is a Chartered Market Technician (CMT) and a Certified Financial Technician (CFTe). During his studies in business administration and finance at the Vienna University of Economics and the University of Illinois at Urbana-Champaign, he worked for Raiffeisen Zentralbank (RZB) in the field of Fixed Income/Credit Investments. After graduation, he participated in various courses in Austrian Economics.

In 2006, he joined Vienna-based Erste Group Bank, covering International Equities, especially Asia. In 2006, he also began writing reports on gold. His six benchmark reports called ‘In GOLD we TRUST’ drew international coverage on CNBC, Bloomberg, the Wall Street Journal and the Financial Times. He was awarded 2nd most accurate gold analyst by Bloomberg in 2011. In 2009, he began writing reports on crude oil. Ronald managed 2 gold-mining baskets as well as 1 silver-mining basket for Erste Group, which outperformed their benchmarks from their inception. In 2014 he published a book on Austrian Investing (“Österreichische Schule für Anleger – Investieren zwischen Inflation in Deflation”) 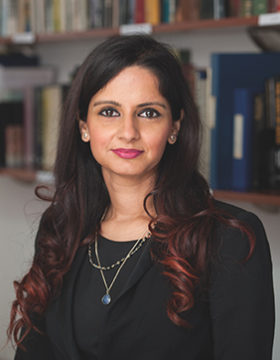 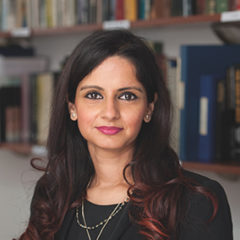 Executive Board Director & General Counsel, London Bullion Market Association (LBMA)
From past to present, an overview of the Global OTC Market for Gold
Tuesday, Apr 9 8:40 AM
Ballroom 2-3
About Sakhila Mirza, LBMA

In her role as General Counsel of the London Bullion Market Association and also an Executive member of the LBMA Board, Sakhila has been involved in, and taken the lead on a number of projects of the Association. This has included, but not limited to: working closely with the CEO on the strategic direction of the LBMA; transitioning all of the four precious metals benchmarks onto electronic platforms by working with the service providers as well as regulators; leading the draft and launch of the Precious Metals Code; working with external service provider to enhance transparency in the precious metals market by launching the LBMA trade reporting initiative; and providing for lobbying efforts on behalf of members on a number of issues, for example EU Conflicts Minerals regulation, Net Stable Funding Ratio amongst other regulations.

In addition to this, Sakhila takes responsibility for all the legal and regulatory work of the Association and that of London Precious Metals Clearing Limited (LPMCL). She is involved in setting policies and leading the incident management process within the LBMA by working with various external stakeholders to help with decision making. She has also focused on meeting and building relationships with governmental officials and regulators and continues to educate all such stakeholders on the dynamics of the bullion market and all the work undertaken by the LBMA.

Sakhila brings with her a wealth of experience having previously worked in the energy and commodities industry where she dealt with compliance, legal and regulatory matters. Sakhila read law at the London School of Economics and went on to qualify as a solicitor. 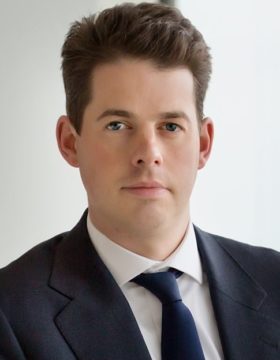 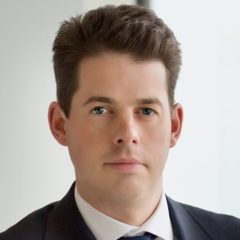 The gold industry finds itself at an inflection point between the recent era of cost-out initiatives and balance sheet deleveraging, and an increasing need to focus on growth and the replenishment of depleting gold reserves. After a period of impairments, write-downs and value destruction, shareholders in search of improved returns and greater management accountability are unlikely to support significant M&A programs. The future strategic options to drive growth will differ across industry players but all will need to consider a mix of organic and inorganic approaches if they want to return to growth in an economic and sustainable way.

Oliver is a Partner based in McKinsey’s Tokyo office. He joined the firm in 1998 in London, spent 16 years in Mainland China before transferring to Tokyo in 2016. He has worked extensively in the commodity and resources sectors serving Asian and multi-national companies. His work focuses on strategy, corporate finance, and business development for both industry players and financial institutions with exposure to the sector, including private-equity firms and sovereign-wealth funds.

In the commodities sector, Oliver recently helped a leading global mining company evaluate the future evolution of the iron-ore pricing mechanism as the commodity moves toward a fully- liquid spot market supported by transparent and efficient trading platforms and indexes. This required understanding the future role the derivatives market would have for both price setting for physical deliveries as well as hedging for key midstream players.

In the corporate-finance sector, he recently supported a leading Japanese metals company in evaluating an acquisition in the European specialty-metals sector. This involved understanding the future regional and global supply-demand dynamics, identifying key value drivers for the business, and providing valuation and negotiation support for the client through the transaction process.

In addition to client work, Oliver leads McKinsey’s institutional research on commodities and is a frequent presenter at investor road shows and conferences on the global commodity sector.